The Netherlands will reconstruct the Delegates’ Lounge in the UN building in New York, a complex that was built in 1947-1952 by the international team of architects in the general plan of Oscar Niemeyer. The renovation of the salon is led by a group of four people – the architect Rem Koolhaas, graphic designer Irma Boom, painter Gabriel Lester, theorist Louise Schouwenberg. New furniture for it designed by Hella Jongerius, and will released by Vitra.

In the lounge was furniture, donated by Scandinavian countries, works of the largest designers of the time. Now nothing is left from the initial interior.

The mezzanine, which was built in 1978, will be disassembled. The hall will partially restore the situation of the 50s, put the same furniture that was there initially – the armchairs from Hans Wegner and Gerrit Rietveld.

New furniture for the Delegates’ Lounge will make Vitra. 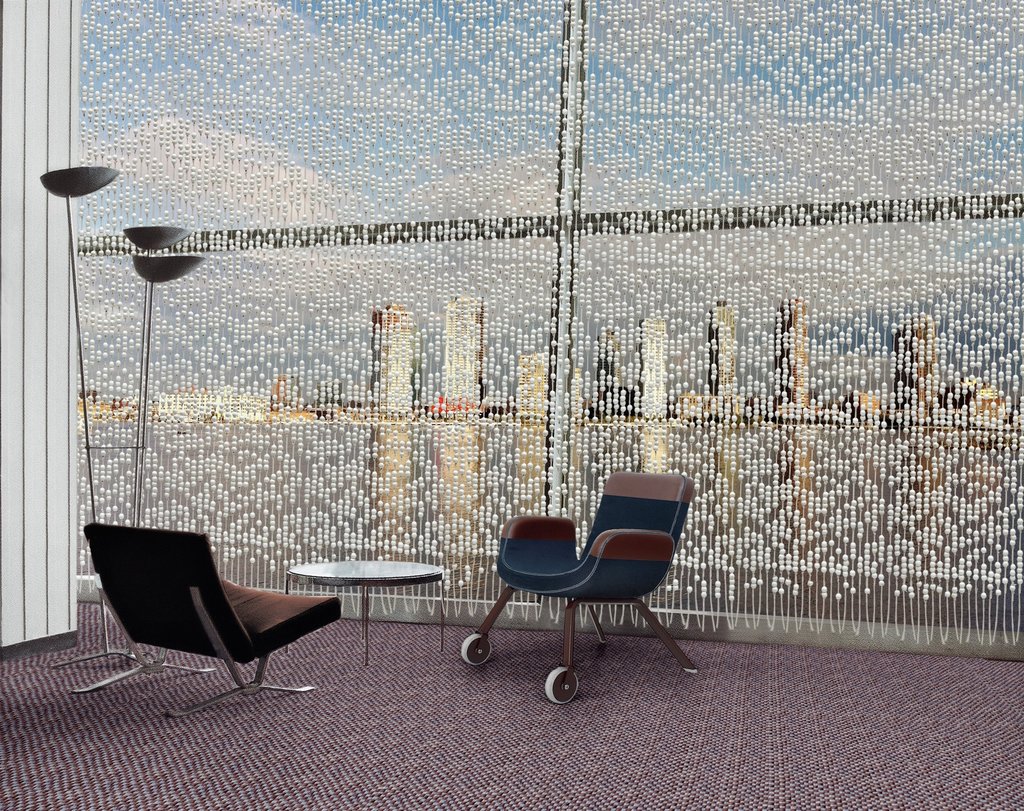 It will be the classic chairs of Jean Pruve and several models of furniture by Hella Jongerius, two of which she designed specifically for this interior. The first is wheel chairs, which are convenient to drag from place to place.

SEE ALSO: Celebrities behind the glass

The second is tables equipped with semi-transparent shields, behind which diplomats can hide from the spits of angry anti-globalists if they break into the hall.

The project is under development. When the work is completed, it is still unknown.