Visiting creative director for Christian Lacroix – the condition of the apartment in the tenth arrondissement of Paris, where Sacha Walckhoff resides, is not ideal: thin cracks run along the walls, and crevices are visible between the parquet floors. The owner says that the fault is the underground waters, because of which the house built in 1820, constantly “walks”. “Mom when she comes to visit me, always advises me to make repairs. For me it is good. The apartment really looks a bit shabby, but it’s so Parisian,”Sasha said. 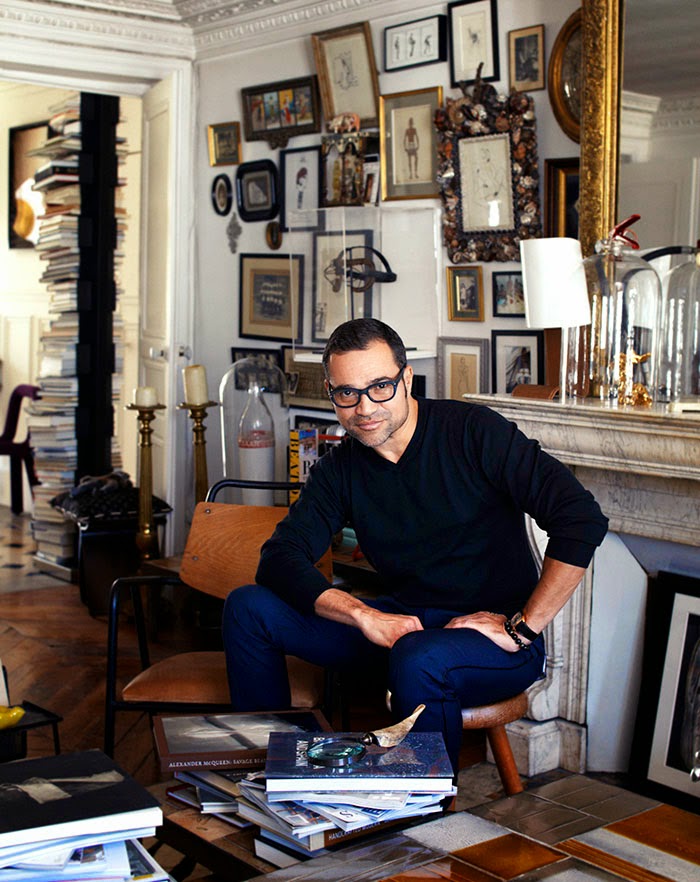 Paintings as a way to cover up the mess with the walls Sasha’s mother does not recognize, since much of the work collected in the apartment by her son and his partner Pascal Ferrero are of an explicit sexual nature. “Mom paints such art into paint,” Sasha laughs, “although, for my taste, these pictures are very good.”

The last twenty years of the designer’s life are connected with the fashion house of Christian Lacroix, a known passion for fanciful silhouettes and bold colors. In 1992, when Sasha started working for this brand, it was at the height of glory, and was not only heard by couture buyers, but also by the general public, who knew Christian Lacroix thanks to his appearance in the popular television series “It’s nice to not live a life” ( Absolutely Fabulous). “When I came to Lacroix for an interview, I felt as if God himself appointed me an audience,” Sasha recalls.

The problem was that for the twenty-two years, the fashion designer did not receive a penny of profit, and in 2009, after barely avoiding bankruptcy, the company underwent a restructuring, its staff was reduced from one hundred and twenty-five to fifteen employees, Lacroix was dismissed , and Sasha was offered to take his place. Such personnel reshuffles are always painful: by becoming creative director of Christian Lacroix, Walckhoff lost the favor of the former patron. Sasha bought his apartment before all these storms, fifteen years ago, after being flattered at its “center” position – from here a few minutes walk to the Opera. Space is quite compact, but the main thing here is not the footage, but the “filling”. “I spend the weekend at flea markets,” says the designer. “Early in the morning I’m going to Port de Vanves, and from there, closer to dinner, I go to Paul Bert in the Clignancourt area, there the choice of things is more serious.” As an example, he demonstrates the head of a zebra, meeting guests at home on the wall of the hallway. This exotic detail anticipates what awaits you ahead. Sasha claims that before working in Christian Lacroix he was a convinced minimalist and remains in soul until now. If you believe in this version, you will have to admit that it disguises itself well. On the walls of the living room there is almost no space, and the furniture (motley and numerous) is shifted to the center of the room – as if on purpose so that you can move around the perimeter without stopping, considering the “exhibits”: a collection of ceramics, framed in family photos, book illustrations and, of course, those same erotic pictures that so confuse the owner’s mother. The owner arranged on a striped black-and-white sofa and starts to speculate about the current state of affairs in the company he leads. According to Sasha, his goal is “to transform Christian Lacroix so as to bring its values to the next generation.” Simply put, the things produced under this brand should not only amaze the imagination (this has never been a problem), but also sells well. 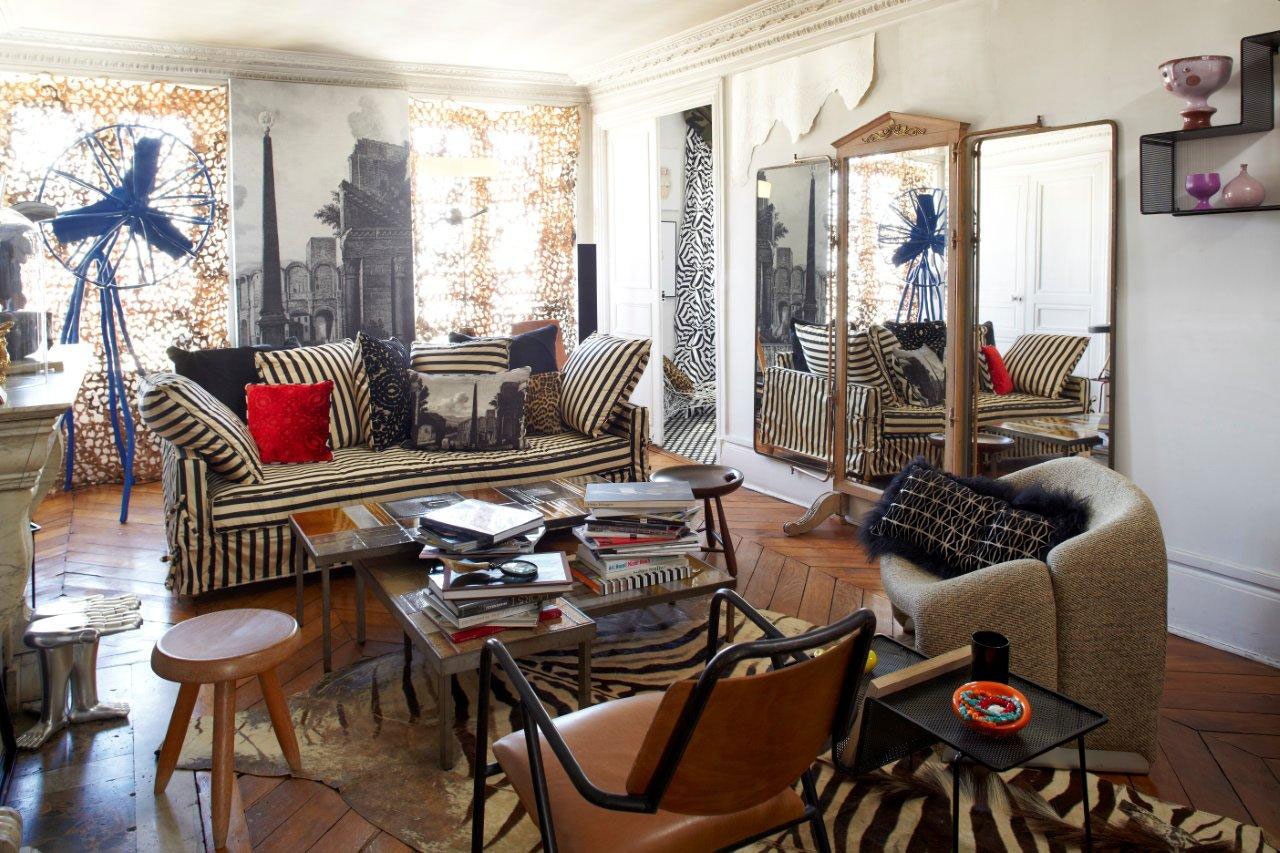 SEE ALSO: 5 mistakes that we make in the design of modern interior