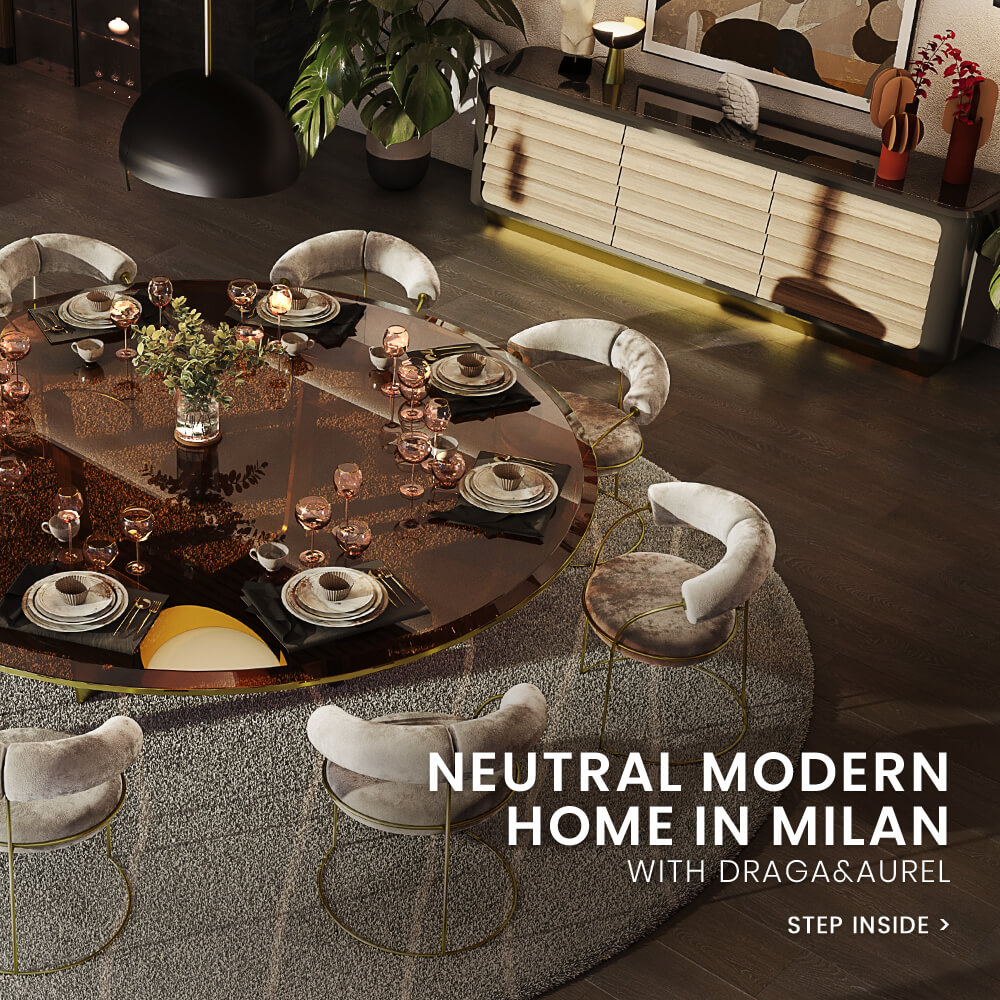 50 Easy Home Decor Ideas That Will Instantly Transform Your Space
Want to redesign your home or get started on a project but are struggling with time? We thought of 50 home decor ideas that will help you get started in…
16 Fall Color Palettes That Deliver Major Cozy Vibes
Welcome cozy season into your home with inspiration from these comforting Fall color palettes.
Fall is almost here, and there's no better way to get in the seasonal…
Check Out Jonathan Adler's New Line Of Happy Rugs For Ruggable

Jonathan Adler is back with a second rug collection—and this time, there’s something for both sides of the doorway.

If you loved the exuberant rug collection…

After earning a degree in architecture from Columbia University and mentoring under renowned decorator Miles Redd, Nick Olsen started his eponymous firm in 2010. Nick creates comfortable, stylish interiors that nod to the pastand his arch sense of humor while maintaining an air of modernity. Hallmarks of his aesthetic include mixing antiques and contemporary art, playing with scale and texture contrasts, and creating unexpected color combinations – all while tending to the unique needs of each client.

Recent projects include a mid-century modern home in Cincinnati, separate Park Avenue apartments for members of the same family, and a Nantucket vernacular summer home and guest house. A West Village Apartment, a Brooklyn Heights Townhouse or an Upper East Side Duplex are amongst the creations of this iconic interior designer.

At age 24 Nick’s first studio apartment landed on the cover of Domino magazine, and one of his first decorating projects made the August 2013 cover of The World of Interiors.

His projects have also been featured in Architectural Digest, Veranda, House Beautiful, Traditional Home, British Homes & Gardens, and the Wall Street Journal. Nick has been named to ELLE Décor’s A-List for the past two years and he currently resides in lower Manhattan.

Miles Wall Lamp was inspired by one of the most influential and acclaimed figures in the history of jazz and 20th-century music, Miles Davis. This mid-century modern wall lamp features everything that a mid-century modern lamp should have. The perfect bedroom wall light, since it will suit exquisitely in your interior design as your bedside reading lamp.

WE HOPE YOU LIKED OUR ARTICLE ON Nick Olsen Inc: A Nod To The Past With An Air Of Modernity. YOU CAN ALWAYS FOLLOW US ON THE GO! FIND US ON PINTEREST AND DON’T MISS A SINGLE THING. 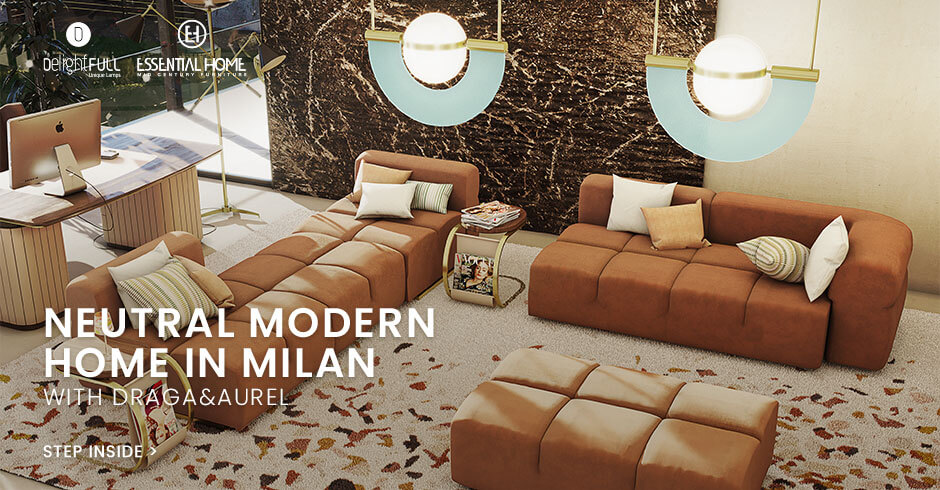